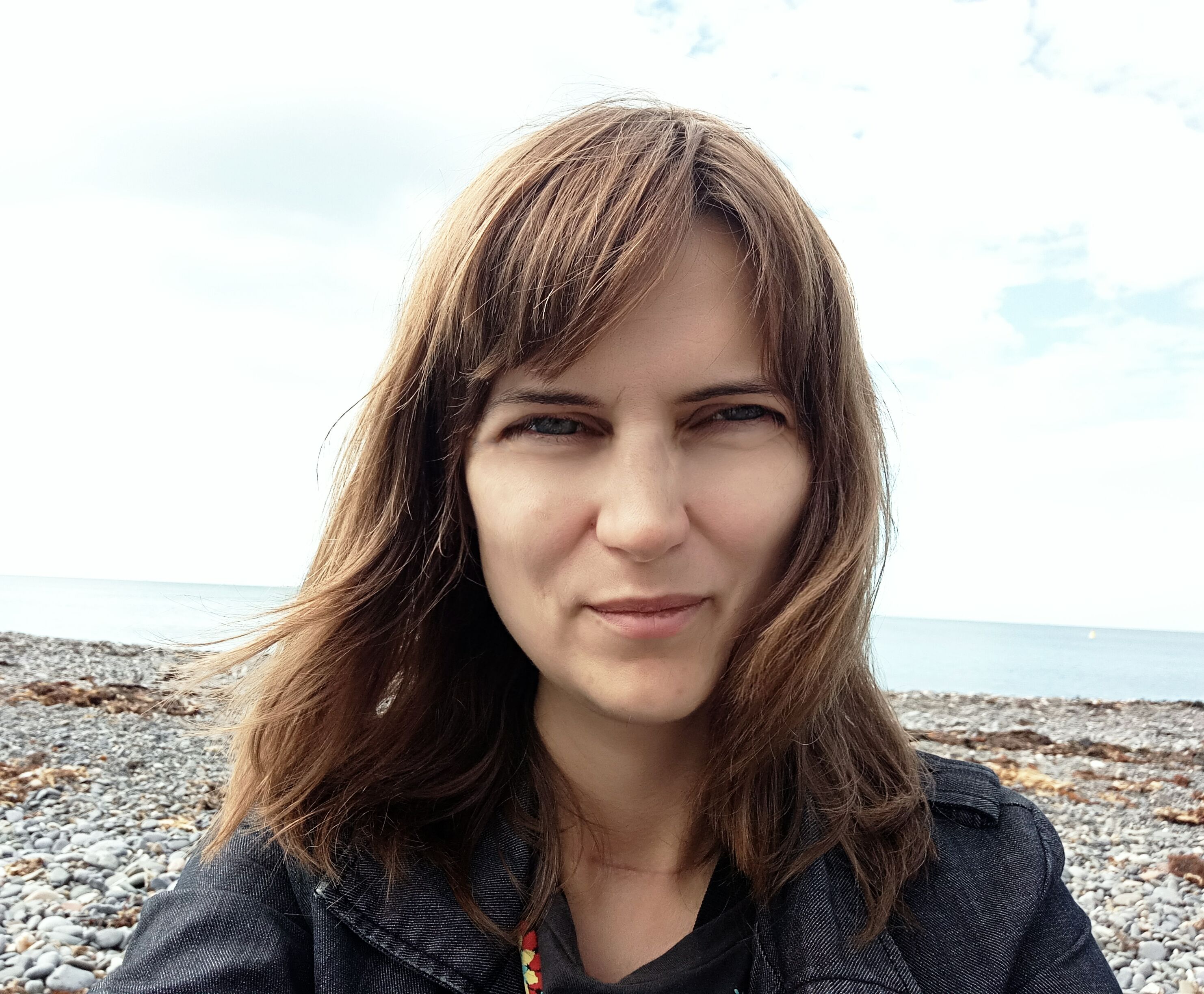 Craftsmanship is the core value of old and long-established European luxury brands like Hermès, which was founded some 180 years ago.

Solid craft skills, a neat finish and excellent materials were the ticket to success to both Monsieur Thierry Hermès and his sons when they started their workshop in 19th century France. What was once an industry standard, today belongs to a luxury standard. 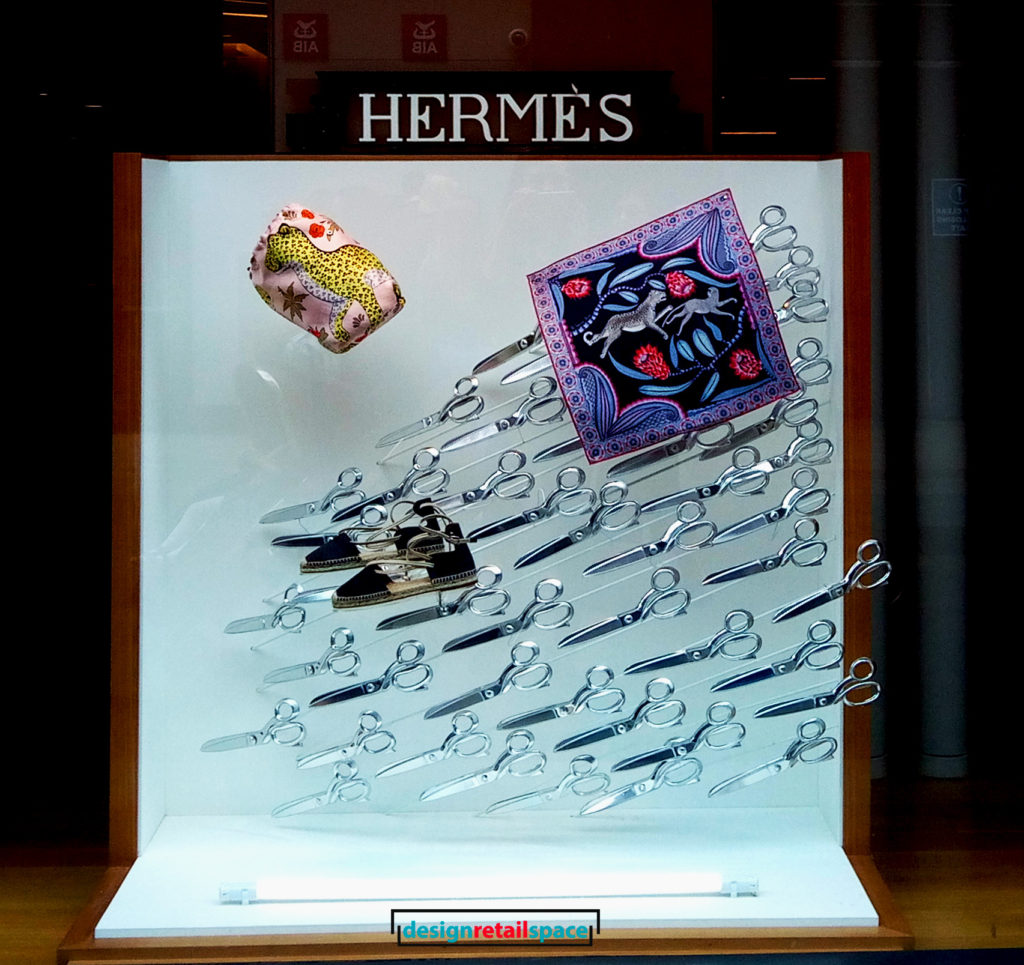 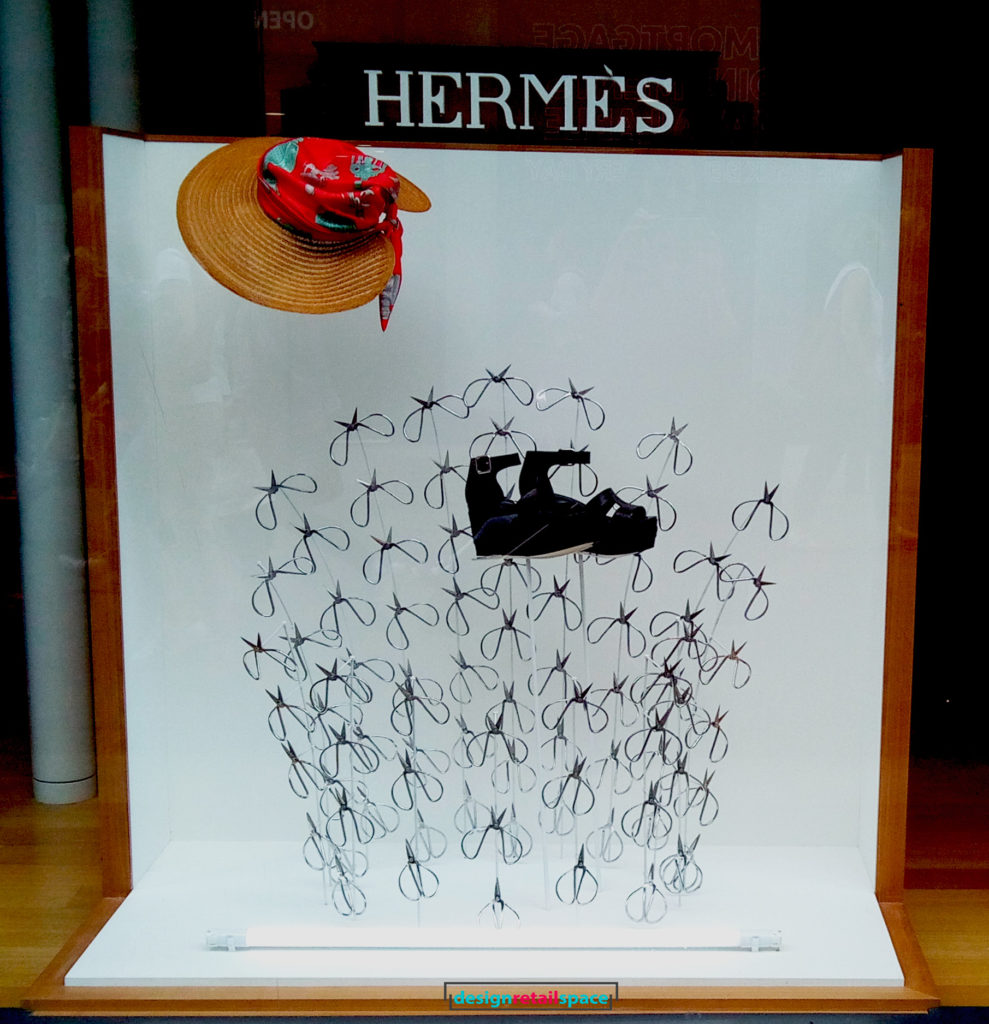 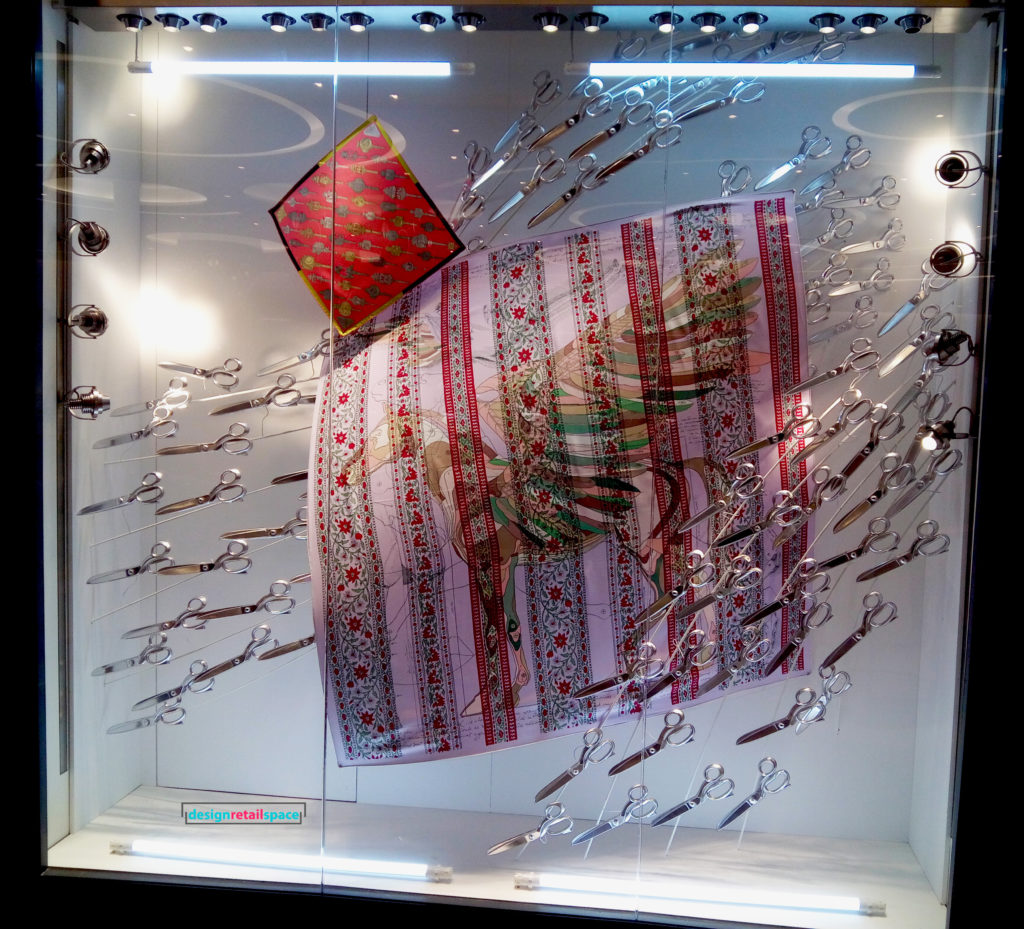